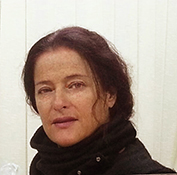 הוסף אמן למועדפים וקבל עדכונים
(14)
Nurit Shany immortalizes the Israeli landscape in her art. She creates realistic paintings with masterful photographic precision, depicting some of her favorite sights of the country, such as the Tel Aviv beach promenade, the Herzliya port, and the gorgeous reflections of the Tel Aviv municipal pool’s waters. Nurit is a graduate of the Art Department at Bezalel, and currently creates from her studio in Tel Aviv. Her works have been exhibited in dozens of exhibitions around the country.
Read more
Contact the artist - Nurit Shany
Original art work for sale 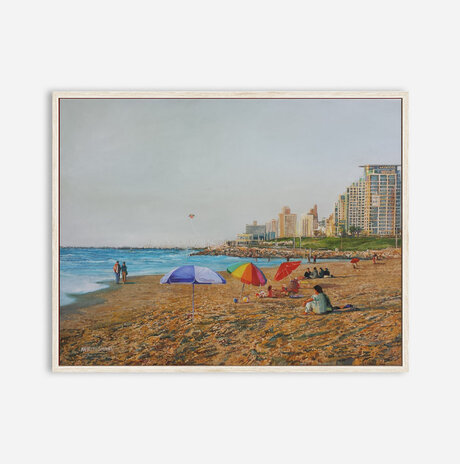 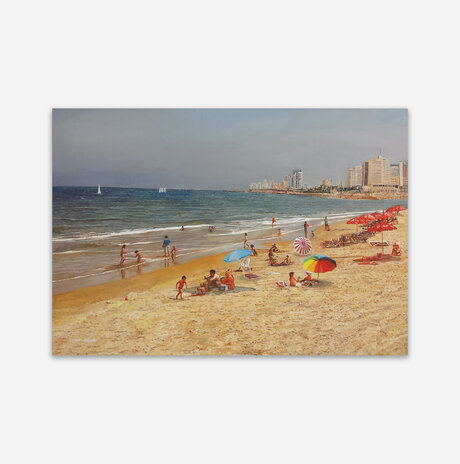 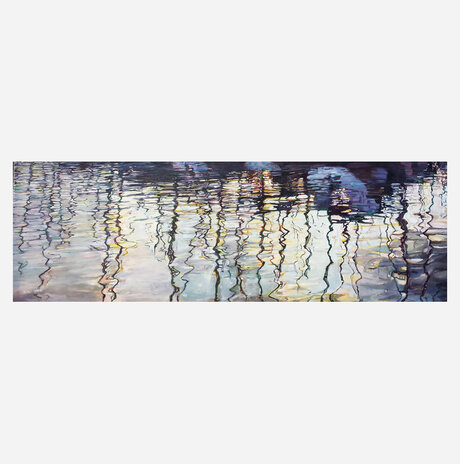 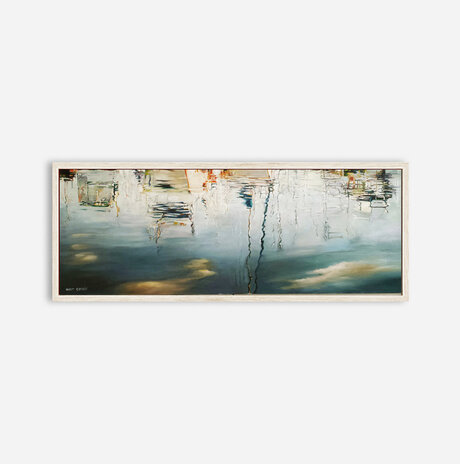 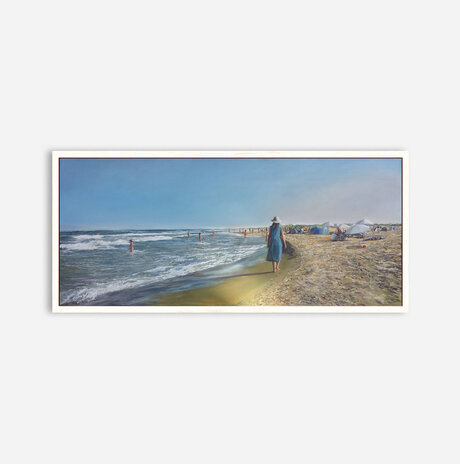 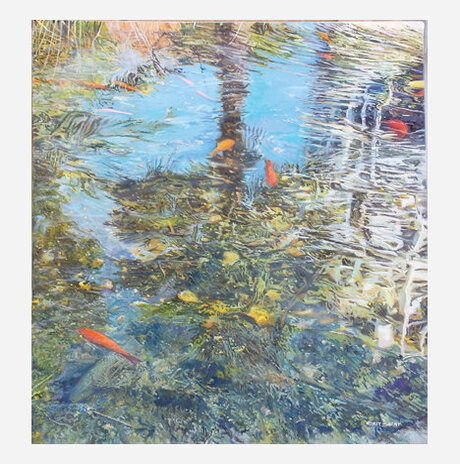 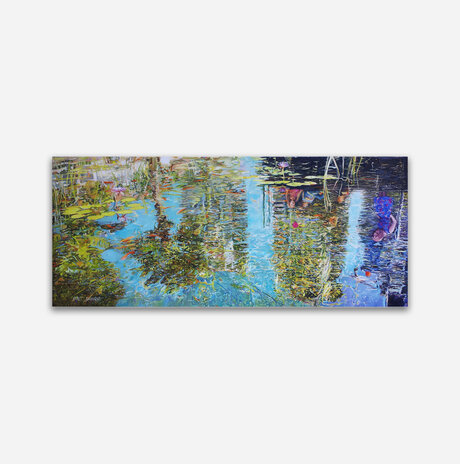 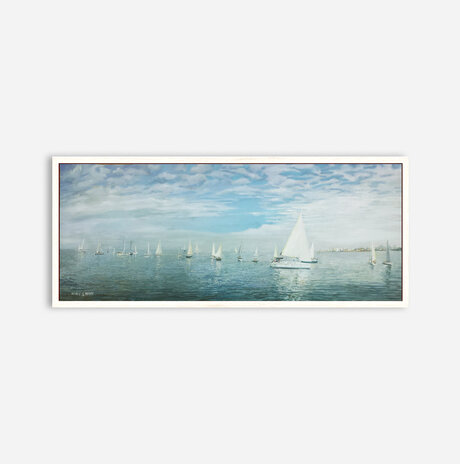 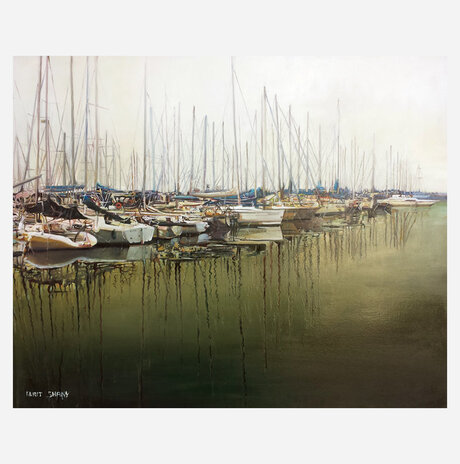 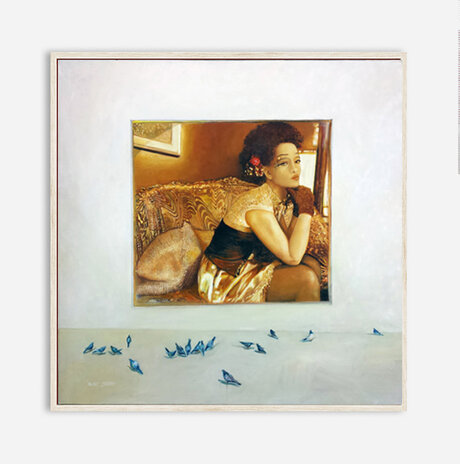 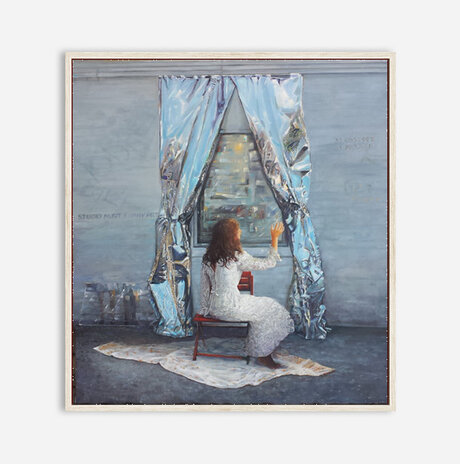 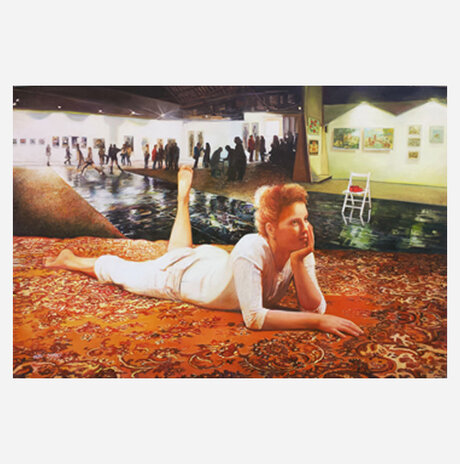 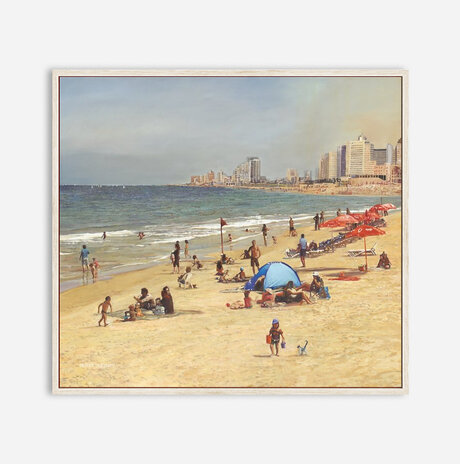 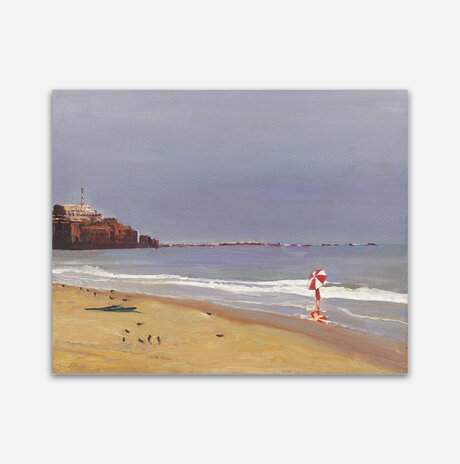 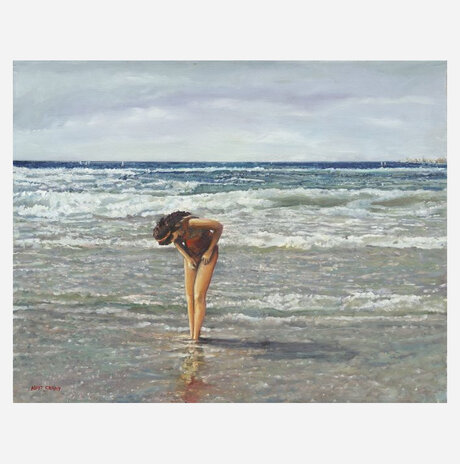 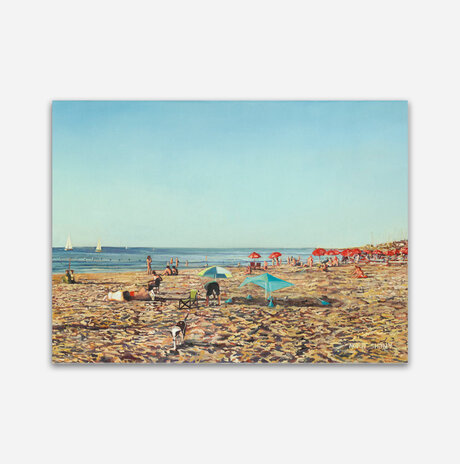 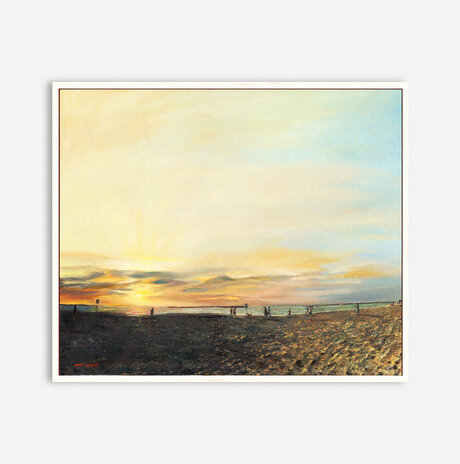 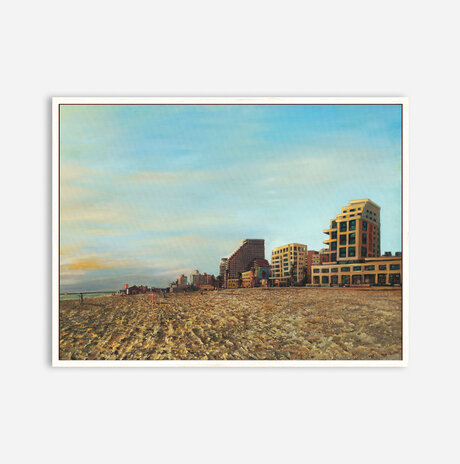 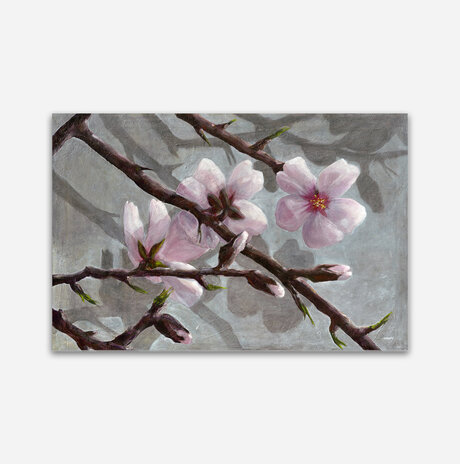 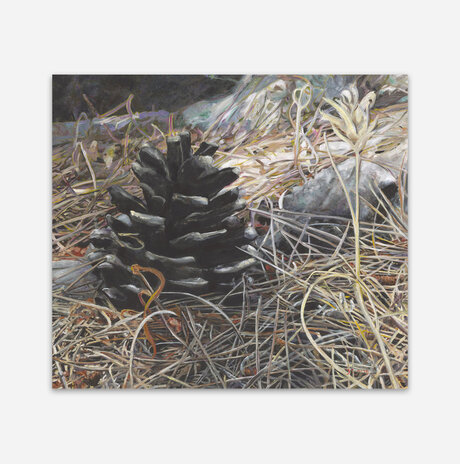 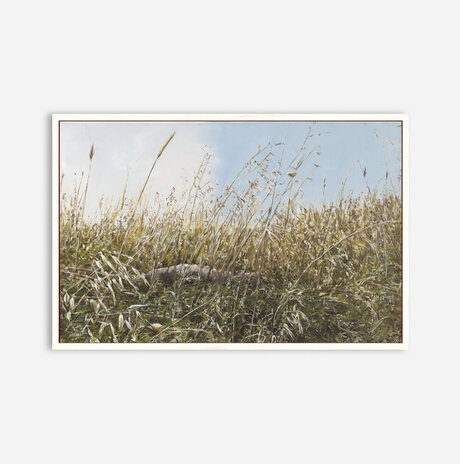 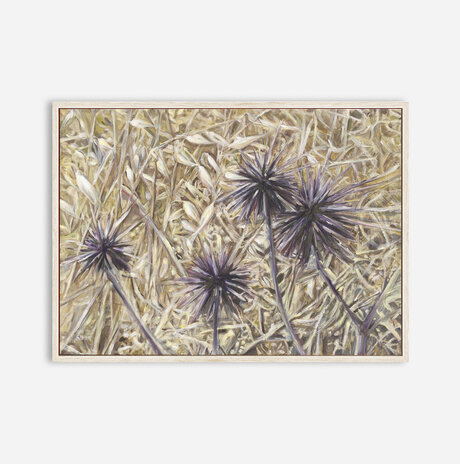 Nurit Shany was born and raised in Kibbutz Gvat (1956) and started painting at the age of 4 years old. She is now a recognized as an Israeli painter.
Being encouraged by her father, the writer Yossel Birstein, and his friend the Israeli artist Yosle Bergner, she graduated in 1984 with a BFA from the Bezalel Academy of Art in Jerusalem. She got married in 1979, divorced in 2004 and has two daughters.
A long side to painting, she performed as a story teller with her father Yossel Birstein during the late 90es until his death at the year2004 and created a children theatre performing as an actress.
During the end of the 20th century Nurit Shany painted abstract and expressionist paintings that are in the SBC Jerusalem collection and in other private collections. In the beginning of the 21 century she consciously changed her style to a realistic-photographic style. Her first theme was Israeli nature inspired by the rural areas in the Galilee and around Jerusalem, Where she lived. Shany chose natural objects representing Israeli nature, such as pine, oak, pine cones and flowers, creating the series 'Israeli Nature', presented in five exhibitions in various locations in Tel Aviv, and had been sold at Montefiore auction house and to private collectors.
In 2010, Shany moved to Tel Aviv and opened an independent studio creating new series of oil painting: "Waves" exhibited in two exhibitions in 2012 and sold in auction houses, and "little city stories" of the Tel Aviv sea shore scenery,  presenting them in 2014 in the Montefeiore Gallery and selling them in auction hoses, and to important private collections.
Recently She is working on a new series of reflections in city ponds and an exhibition of “imagined reality that capture moments of human expression around the maim cities of the world.
She is now happily living and painting in her independent studio in Tel Aviv.

Born and lived in kibbutz Gvat
BfA degree in the Bezalel academy, Jerusalem
1998-2011 Painting in Jerusalem
2011-2014 painting in Tel Aviv