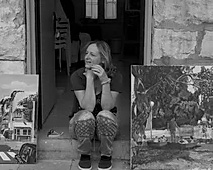 Zohar Flax’s art is as rich and fascinating as her personal journey; After studying in the Department of Agriculture in Tokyo University, she moved to England to earn her Ph.d in marine biology, where she continued to live for twenty years. Zohar returned to Israel in 2014, and has been working as a full time artist since 2016.
Zohar studies painting in the studio of Israeli painter Elie Shamir. She works from her studio in the Kibbutz “Beit HaEmek” in Northern Israel, painting beautiful art pieces depicting her personal environment, as well as different Israeli landscapes. 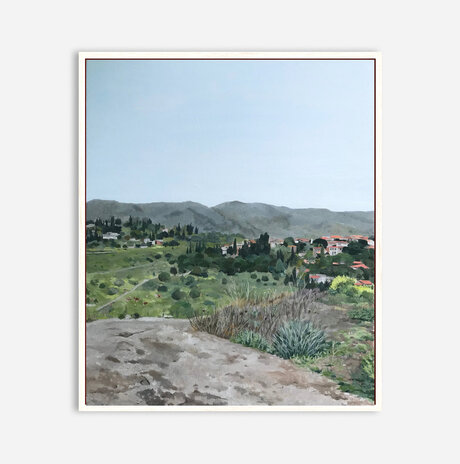 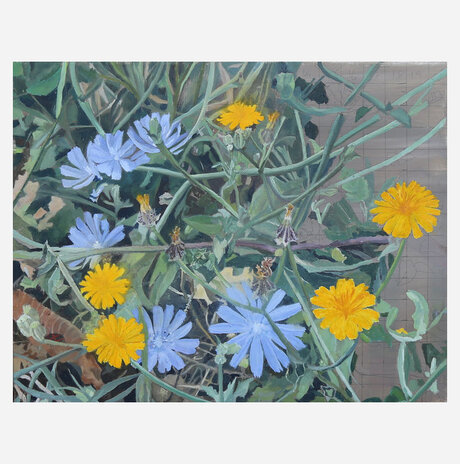 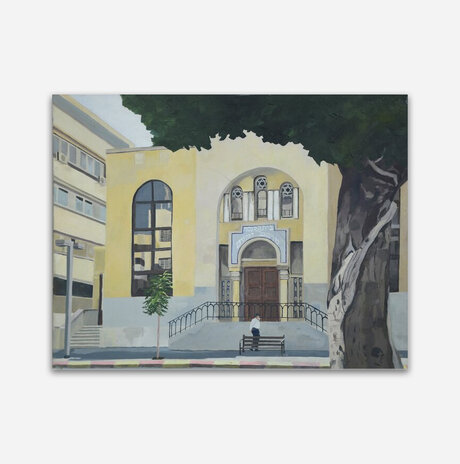 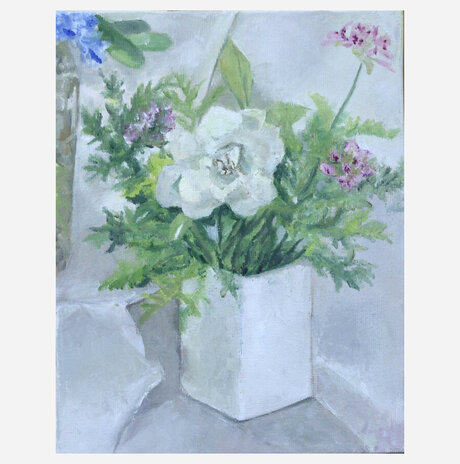 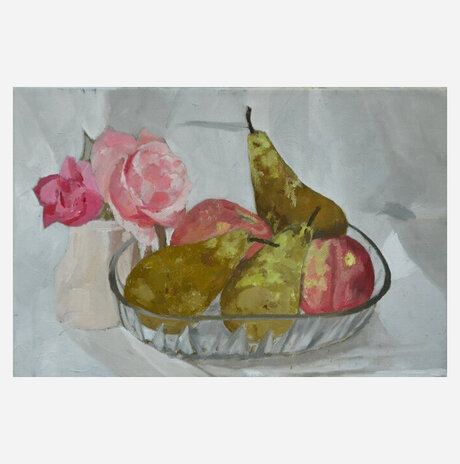 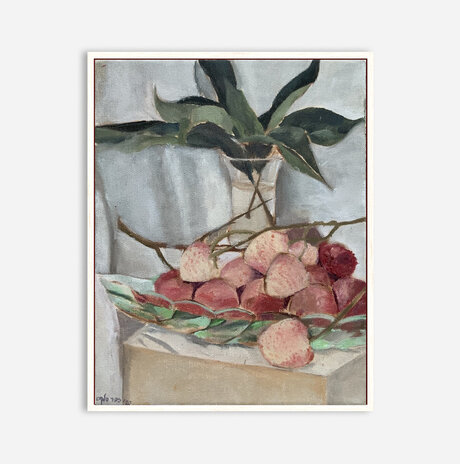 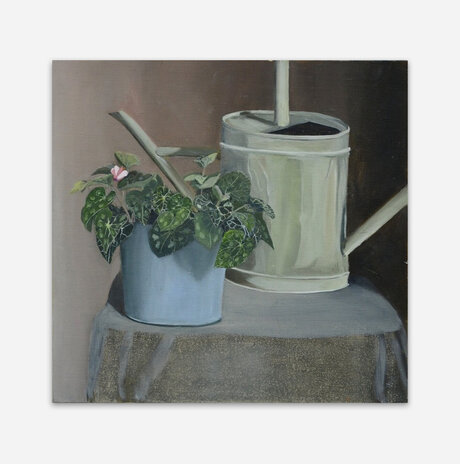 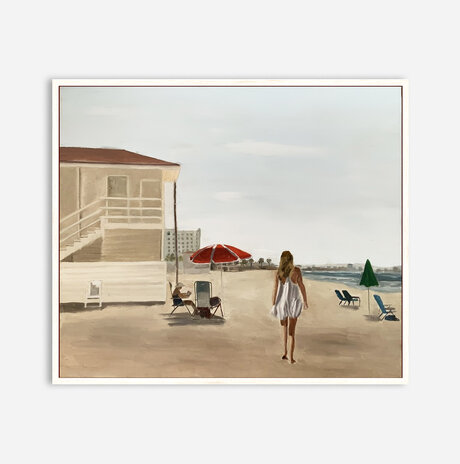 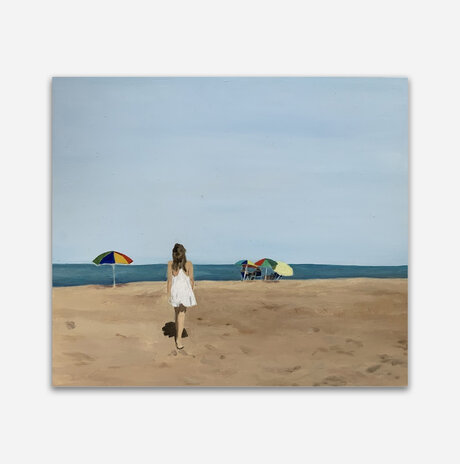 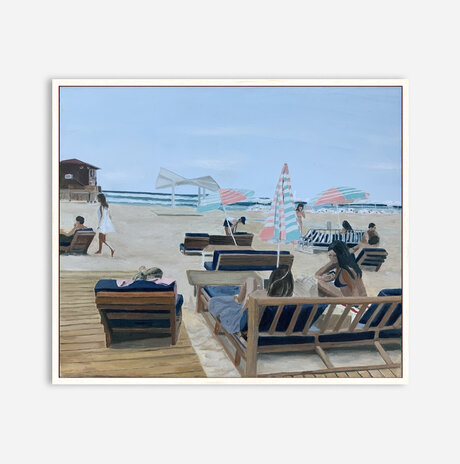 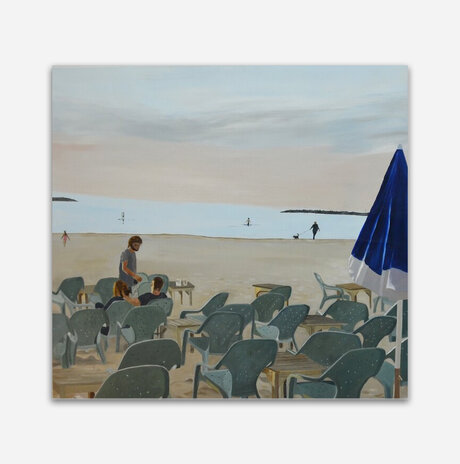 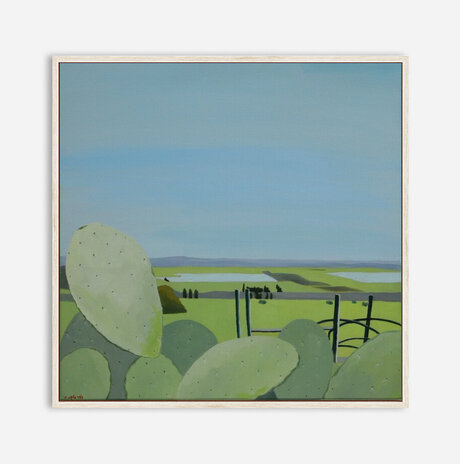 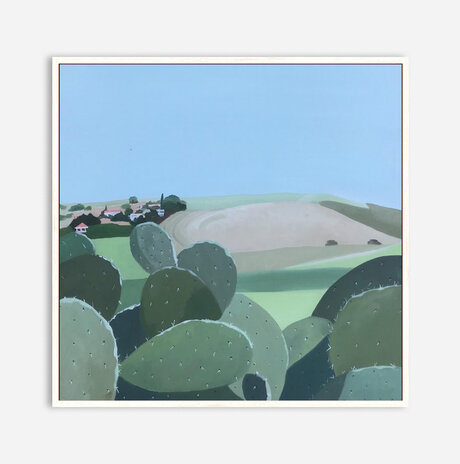 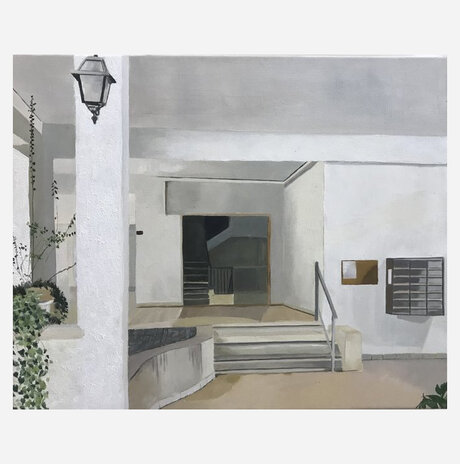 Born in Israel, Zohar Flax has been working as an artist since 2016.
She is currently studying under the tutelage of Eli Shamir.
Between 1992 and 1993 Flax lived in Japan where she studied at Tokyo university and then moved to London where she did her Ph.D in marine biochemistry and lived there until 2014.  Since 2016, she is working as a full time artist in her studio on Kibbutz Beit HaEmek, Northern Israel.

2018   Artists in the studio of Elli Shamir. Kiryat Tivon, Israel