הוסף אמן למועדפים וקבל עדכונים
(12)
Through her art Anna Fromchenko examines how the term “object” is perceived. Anna choses a certain item or persona that inspires her, and then removes it from its realistic context, questioning its meaning in a new environment. Through this process Anna asks the viewer to see the object from a new, symbolic perspective. Anna’s art has been exhibited in multiple galleries in Israel and around the world, such as The Petah Tikva Museum of Art, The Ramat Gan Municipal Museum, The SDAI in San Diego, The Kyoto Museum of Art, and more…
Read more
Contact the artist - Anna Fromchenko
Original art work for sale 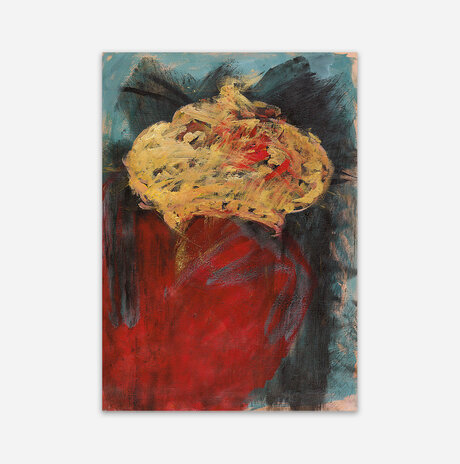 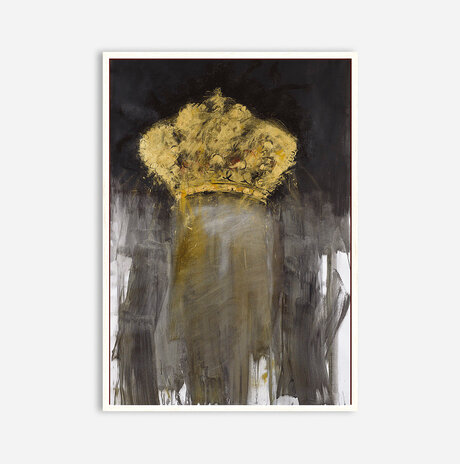 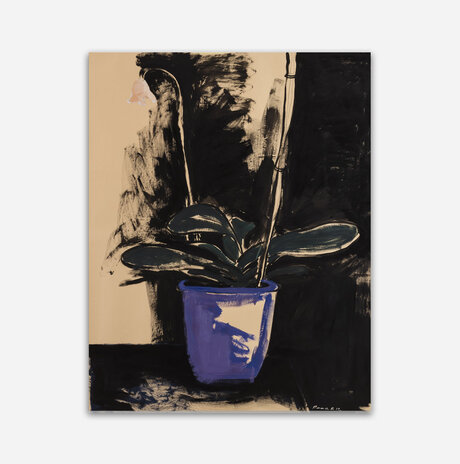 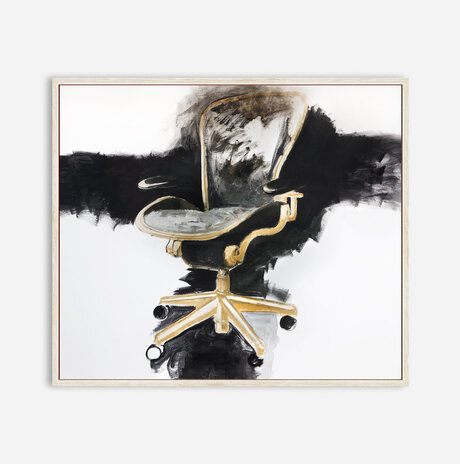 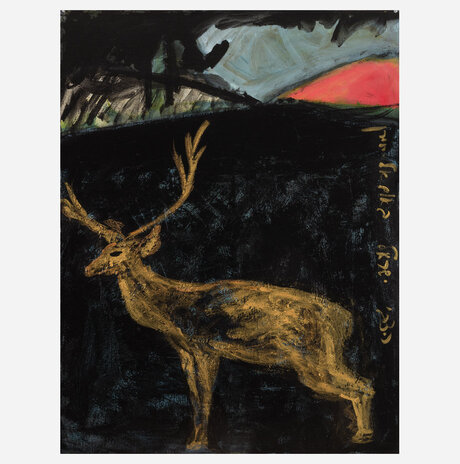 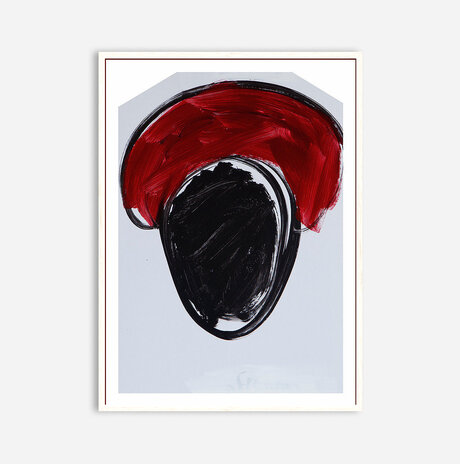 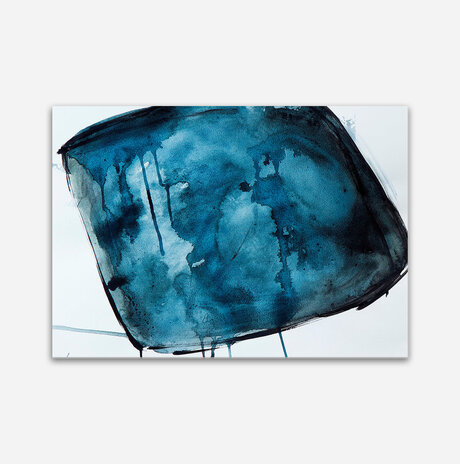 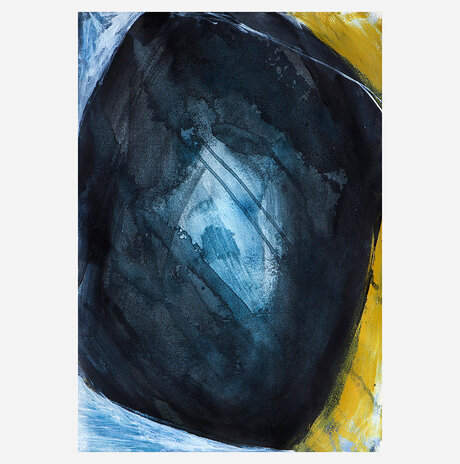 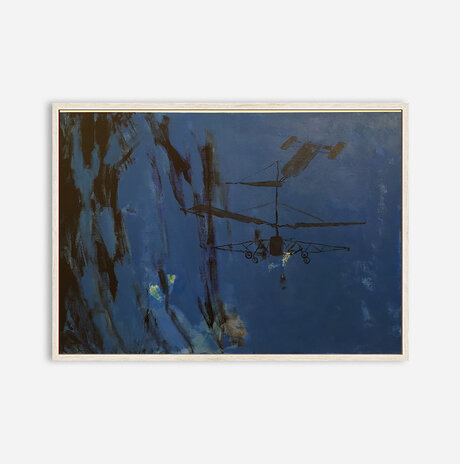 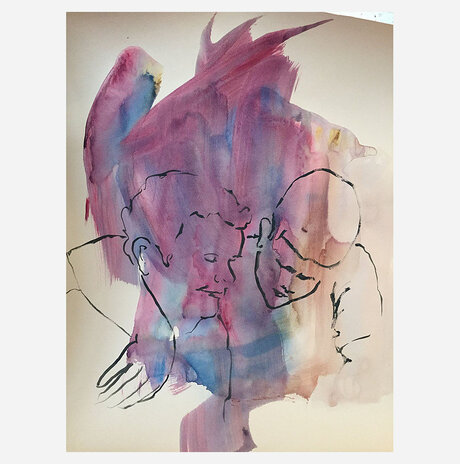 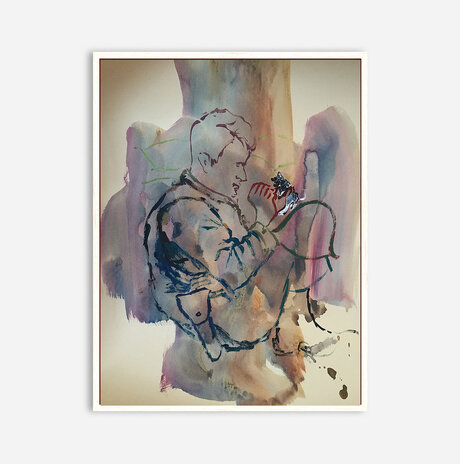 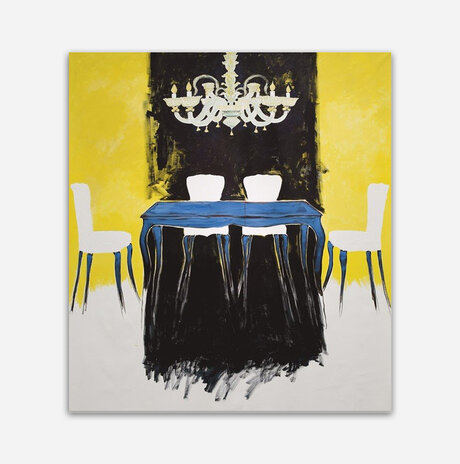 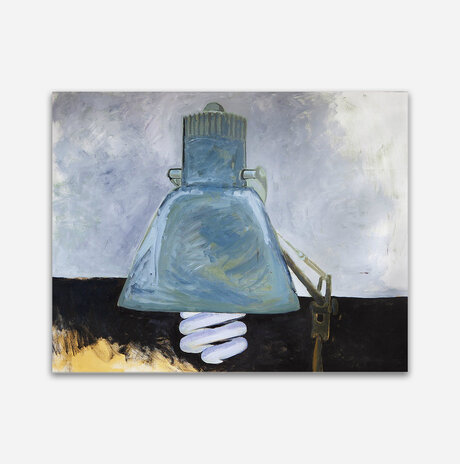 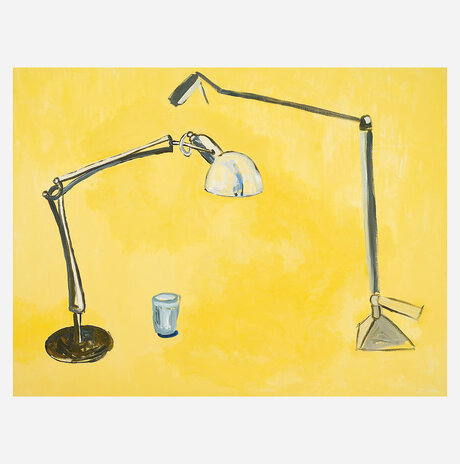 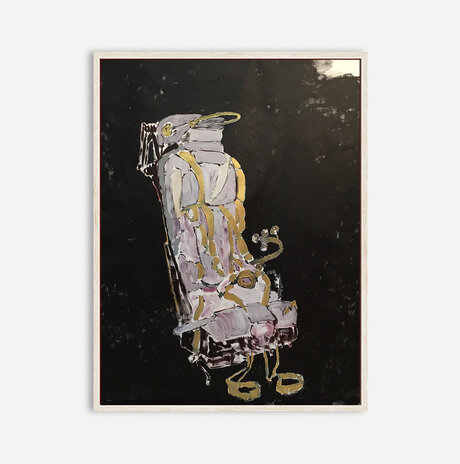 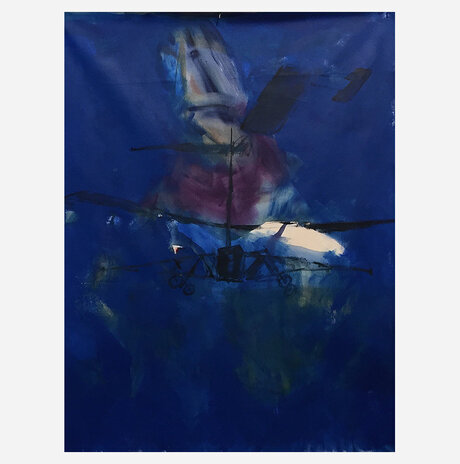 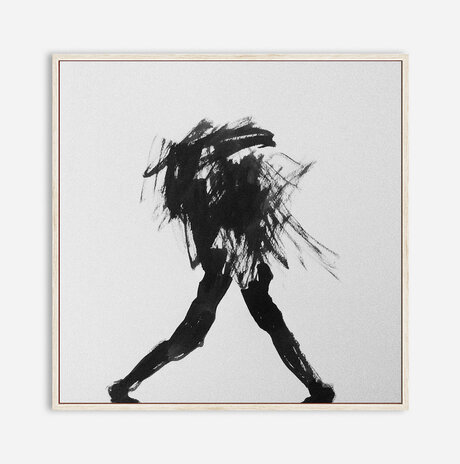 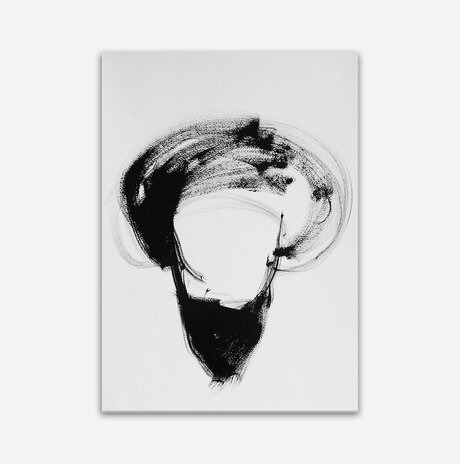