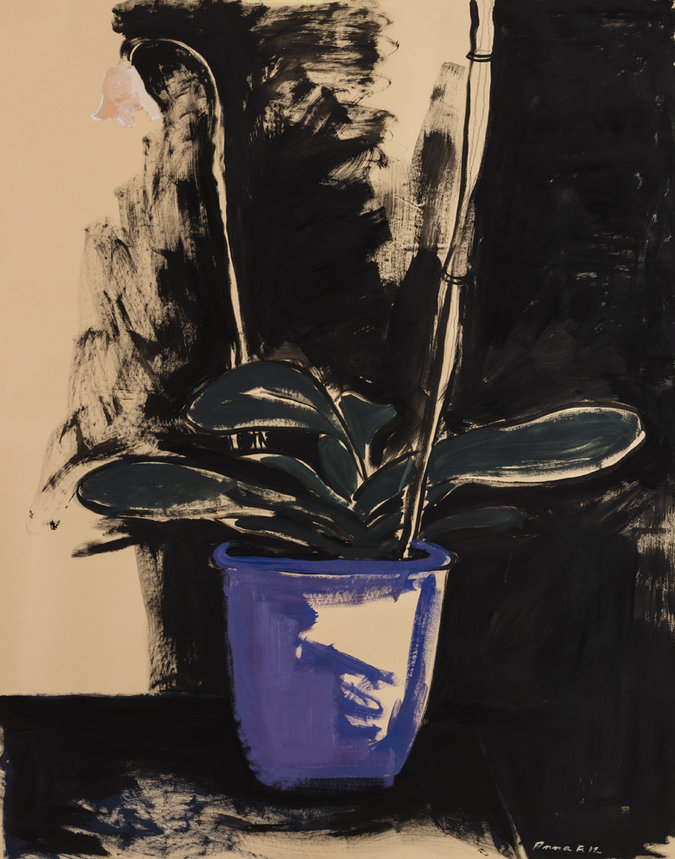 
The last Orchid , 2013 / Anna Fromchenko
Ask us about this work