Show in your wall 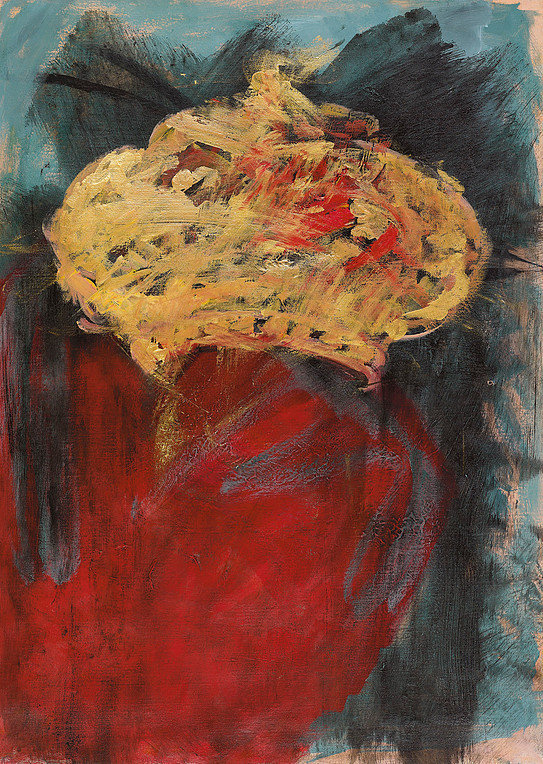 Red Glory / Anna Fromchenko
Ask us about this work