הוסף אמן למועדפים וקבל עדכונים
(12)
Michal Alma combines photography and painting to create her own fantastical visual language. Through pictorial "intervention" in her photographs, Michal explores reality and uncovers its hidden truths. Over the past decade she has been creating works inspired by the subject of “Twilight Time”, described by her as “a multi-disciplinary era and topic."
Michal is a graduate of the Art College. In addition to her work in digital and multidisciplinary art, Michal works as a poet and a theorist and researcher of art, literature and culture. She is also a member of the Writers' Association and ACUM.
Read more
Contact the artist - Michal Alma
Photography for sale 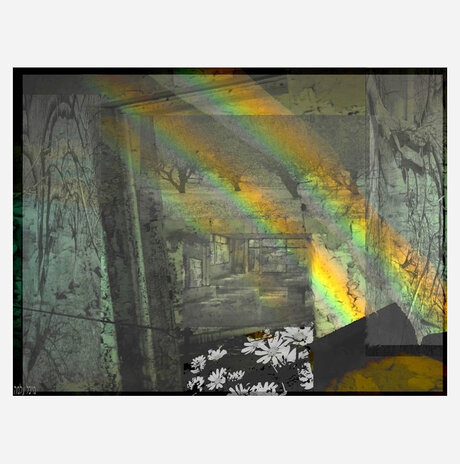 Room with bows / Michal Alma
Selection of Sizes
from NIS2800.00 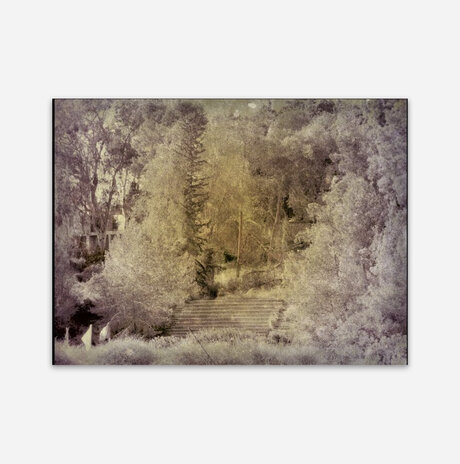 A grove of trees Sepia / Michal Alma
Selection of Sizes
from NIS1900.00 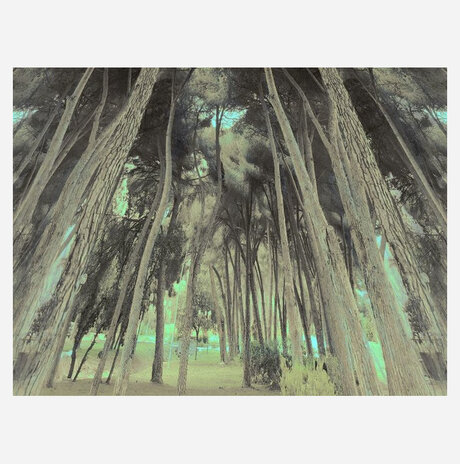 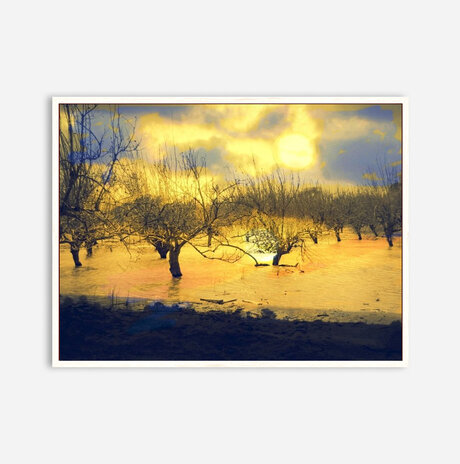 Sunset and trees / Michal Alma
Selection of Sizes
from NIS1700.00 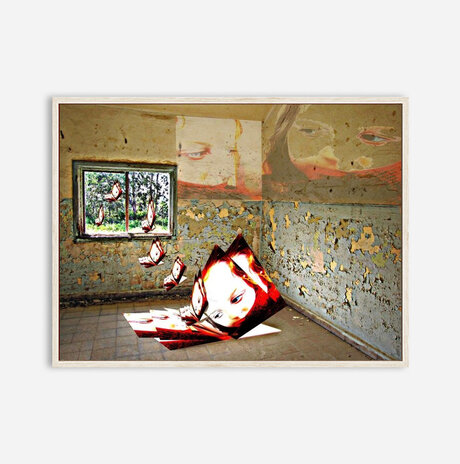 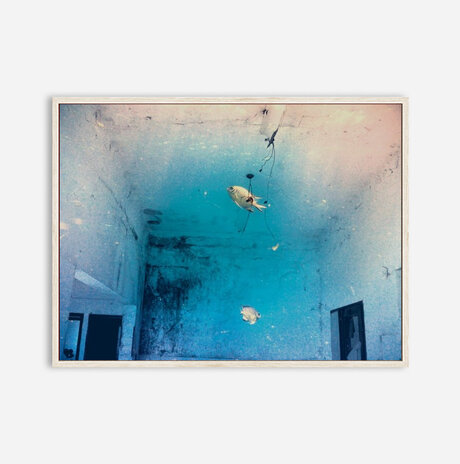 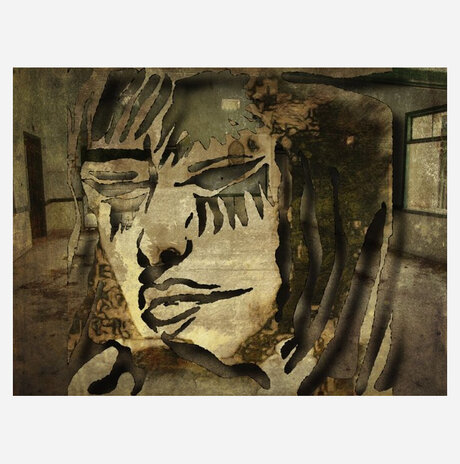 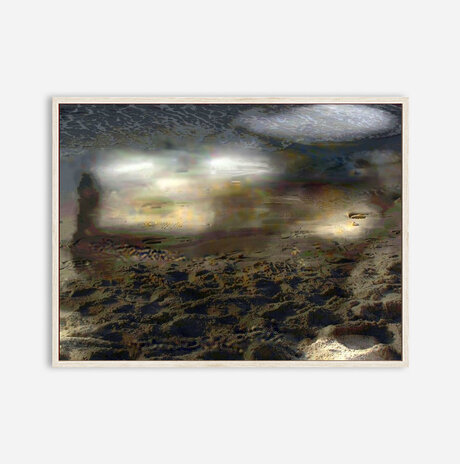 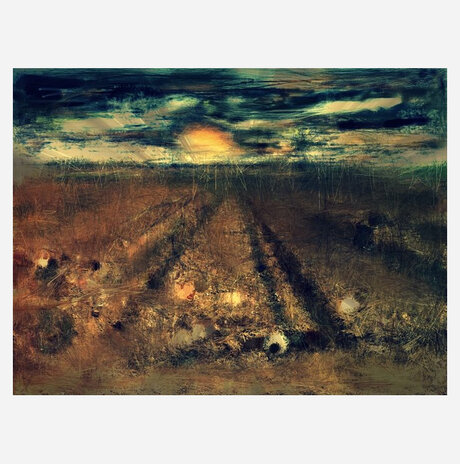 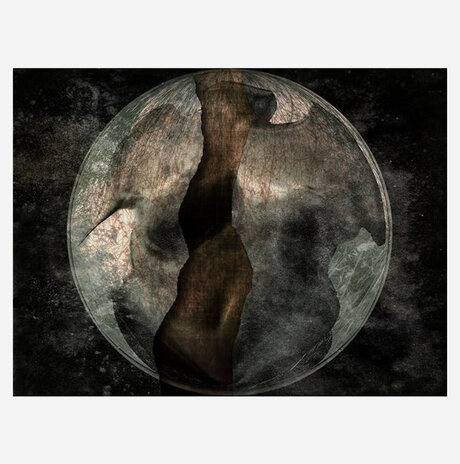 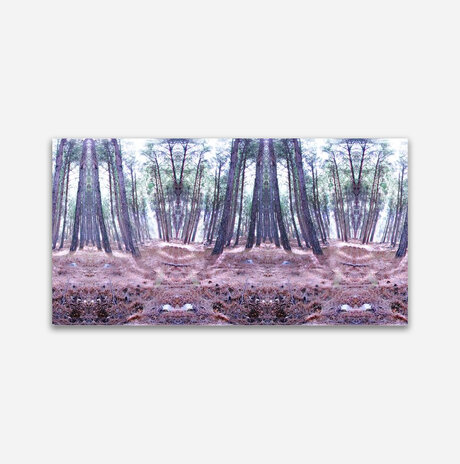 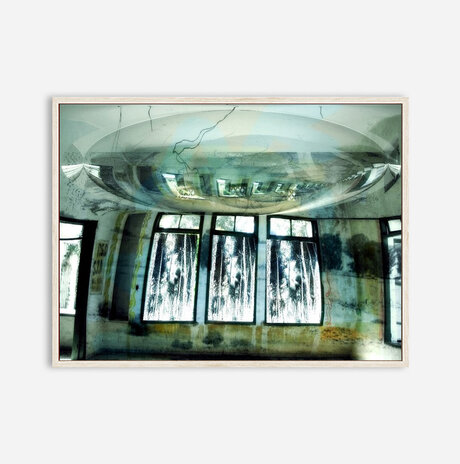 Michal Alma Marcus – occupies a unique niche between artistic creation and research into plastic art and literary theory and writing. Graduate of the Midrasha Leomanut, the Bet Berl School of the Arts, artist, poetess, member of the Israel Writer's Association and Acum. She has lived for the best part of her life in Ramat Hasharon.

Over the past decade she has been creating works under the main subject heading described by her as "Twilight time – as a multi-disciplinary era and topic."

The visual works correspond with her literary works and present in-between worlds, between  the real world and a world beyond reality; between art and literature through hidden scenes; worlds in which chaos reigns and the genetic change of human beings and the universe already occurs within them; metaphysical worlds which connect with other suns and other universes.; nearby worlds, identified but also strange and unknown worlds.

In the last decade Michal Alma has been working with digital art which is a cross between photography and painting. She came to digital art via her ideas about the paintings which she created. Over the past decade she has produced hundreds of original works that have been developed in dozens of series. Among the series under the main category heading "Twilight of the moon lands," are "the Kitchen of Life," " Mondrian doesn't live here any more," " Hidden landscapes," "Character and building," "Hidden Landscapes" "Human Trees," and many additional series that interplay in a profusion of contents with the current era  which is described by her -  as the twilight of the moon lands..

" So who does his deeds in the dark via  the last neck of the gesture of the birds? They pass via the kitchens of life to the emptied rooms." Michal Alma.

Michal Alma's digital works investigate photography and painting in a wealth of approaches and by correspondence with and examination of the different genres of the plastic art through correspondence with the history of art throughout its eras. The works are divided into topics and subtopics under the heading "The twilight of the moon lands," and they represent photographed places in which the origins of the reality are investigated