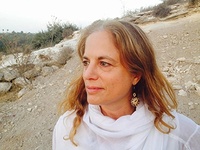 הוסף אמן למועדפים וקבל עדכונים
(11)
Shai Zakai is a multidisciplinary artist, photographer, and pioneer in the global ecological art movement as well as one of its founders in Israel. Shai aims to create aesthetic and beautiful art that conveys ecological principles and messages of huge importance to our planet. Her artworks have represented Israel in multiple exhibitions around the world, as well as having been shown in over 70 solo and group exhibitions. In 2009 Shai was chosen by Google Earth to be one of the twenty most important ecological artists in the world.
Read more
Contact the artist - Shai Zakai
Photography for sale 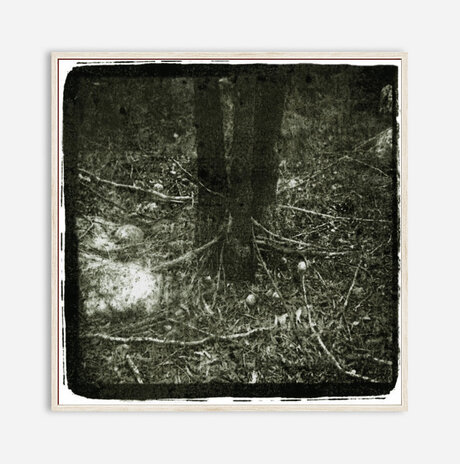 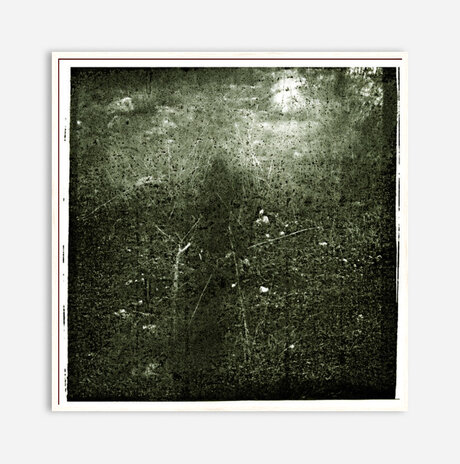 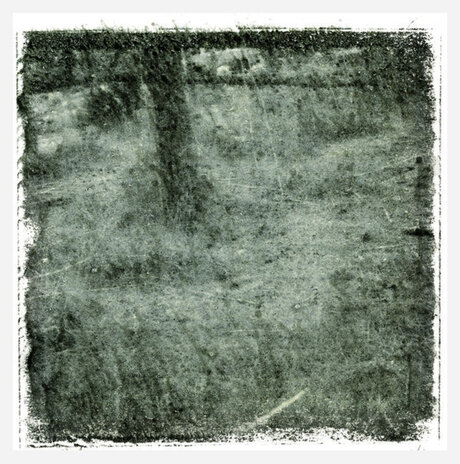 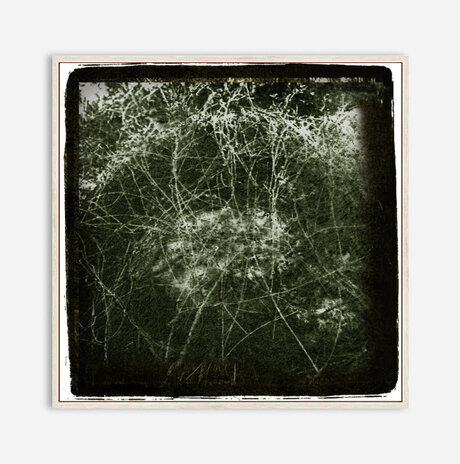 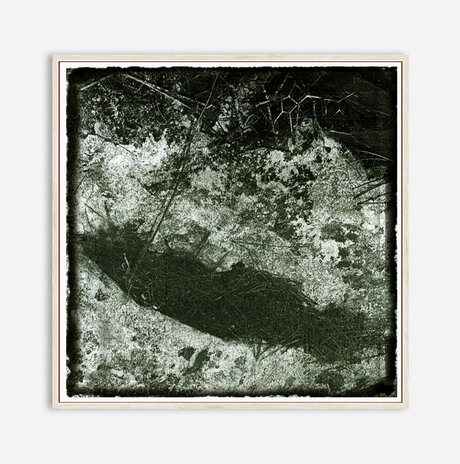 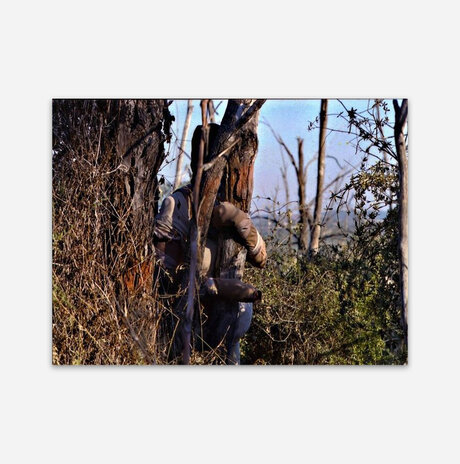 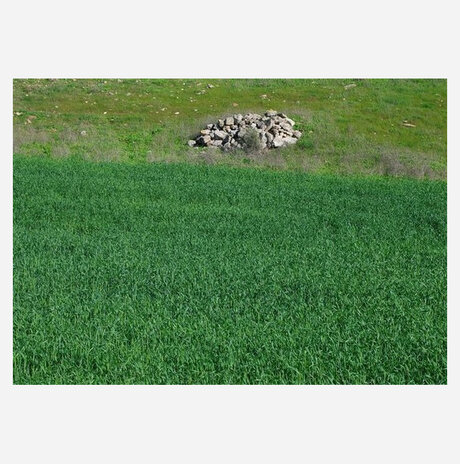 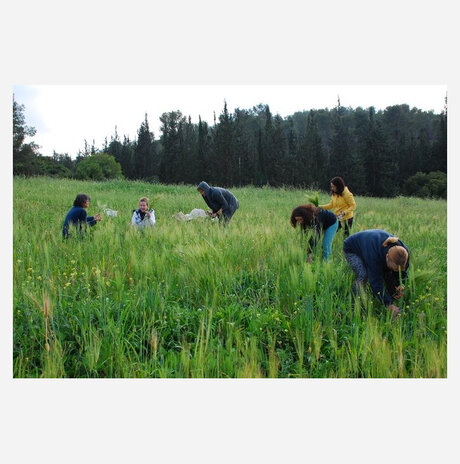 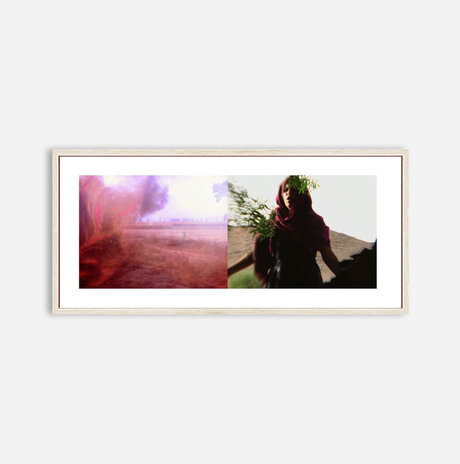 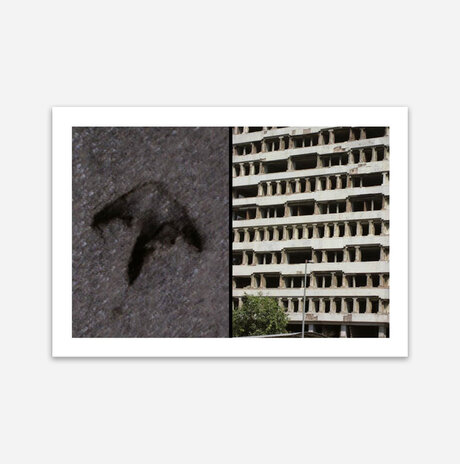 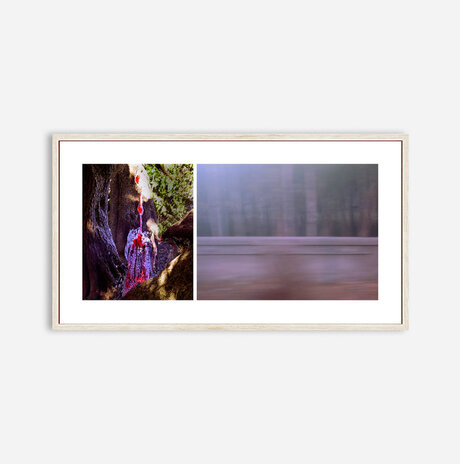 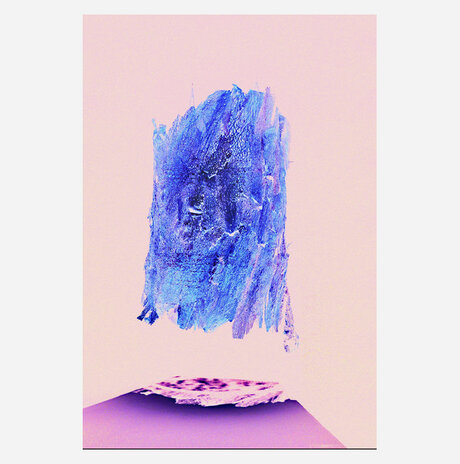 Shai Zakai, a photographer and a pioneer ecological artist, curator, lecturer and author of the books Faces and Facets (Portrait of a Woman), Forest Tunes -The Library, and the public eco-art project “Concrete Creek 1999-2002”, which was selected by Google Earth to be among the 20 most influential Environmental artworks in the world.   Shai Zakai has displayed in more than seventy exhibitions in museums and galleries throughout the world. Her works are to be found in both private and museum collections.

One of the pioneers of the eco-art world movement and founder of the eco-art discipline in Israel. She is an ecological-Artist, photographer, writer, curator, environmental consultant, a green activist, lecturer and healer. She creates processes which promote environmental awareness through the Arts, Founder and director of the "Israeli Forum for Ecological Art", (1999-09) CEO of the Photography & eco-art centre, (1985-2016…)

Has exhibited in more than 70 exhibitions and Conferences around the world. Her artwork is to be found in both private and public collections

Shai Zakai Zakai holds a Master degree (MA) in 'Art and environmental Policy' (Hebrew University, Jerusalem), photography studies at Hadassah college, and a BA in art history.  She is an international guest lecturer and motivator, facilitated many conferences and workshops. Zakai is the author of several books and catalogues, among them- 'Tmunat Isha'

(A portrait of a woman), and Forest Tunes- The Library.

In 2006 Zakai was chosen by "De Marker" Magazine, to be among the forty most influential women in Israel, who lead social change.

In 2009, Google Earth has marked Zakai's project- "Concrete Creek- Reclamation of a stream as an artwork", to be one of the twenties' most influential eco-art projects in the world and the only one from the Middle East. Her long-term project- Forest Tunes- The Library, relates to deforestation, loss of biodiversity water and global warming issues, through a multi - media artistic installation. Zakai was invited to exhibit her traveling forest installation at the UN, for "The Year of the forest" (was not fulfilled due to budget issues).

Artist Shai Zakai has Initiated and established several community green movements such as - (1996),‘Matzilim Yerukim’( Green Savers ), (1999) Environmental Forum of Mateh Yehuda regional council, and created "The First International Art & Ecology Conference in Israel", (1999). Zakai established and still teaching the first eco-art year course in Israel, and serves as an environmental consultant through the arts for private and public organizations. Shai Zakai is an active member of the eco-arts internationally network and served as a board member of the umbrella environmental and social organization NGO in Israel.

Some of her curatorial exhibitions- 'Photographed Rituals', at the International photography Festival, 2014, 'The Principal Pleasure' at the artists' workshop gallery, Jerusalem, 1999,   'Sparks, thoughts on environment in pain', at Tel Aviv Cinematek 2006, and curatorial of ten exhibitions along ten years for the 'Israeli Forum for Ecological art' association.

Zakai is the winner of the second Biannual prize for photography at the Ein Harod Museum of Art (1988), winner of the "Artist-teacher prize" for 2000-1, from the ministry of Science & culture and the Messe gallery prize in Venice for her photographs.

Her eco-art pioneer project "Concrete Creek 1999-2002" has been presented and exhibited in U.S.A - Nevada, Arizona, California, LA, in Germany – Berlin, Frankfurt, South Africa, Japan and in Israel. The national committee of maps adopted her reclamation track and inserted it to the official maps of Israel.

Zakai was the first artist to be part of environmentalists' delegation who represented the NGO organizations in Israel at Earth Summit, Joburg (2002), where she conducted an ecoart session and showed her video-arts and the first artist in a formal environmental state delegation which represented Israel at "The 3rd World Water Forum" ( 2003 ), in Kyoto.

Her Library of leaves, Forest Tunes- The Library 1995-2012 - a multi media conceptual installation, including leaves from 19 countries along 17 years, is traveling around the world. Zakai was nominated for a life prize given by the Ministry of environment, for her contribution to innovative approaches to raise environmental awareness through the Arts.