הוסף אמן למועדפים וקבל עדכונים
(9)
Yossi Waxman is an award-winning author, the director of a multidisciplinary design firm, and a prolific and skilled artist. Painting preceded all of Yossi’s other pursuits, and his years of experience have allowed him to develop his own expressive painting style. Yossi's paintings depict his reality with emotional depth and meaning, telling the viewer stories about people, places, legends and myths - all through his unique visual language. Yossi’s works have been exhibited in many galleries in Israel, including the famed artist’s village where he resides, Ein Hod.
Read more
Contact the artist - Yossi Waxman
Original art work for sale 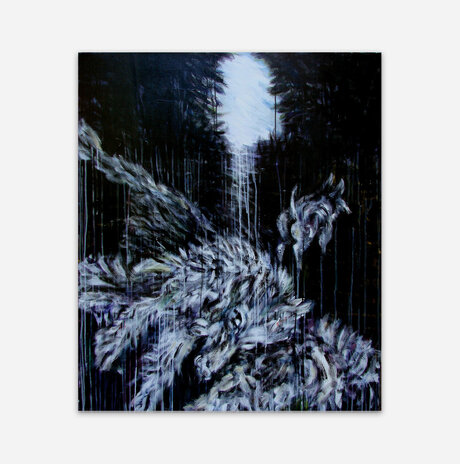 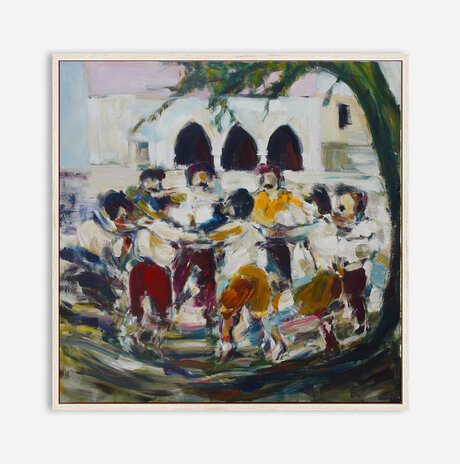 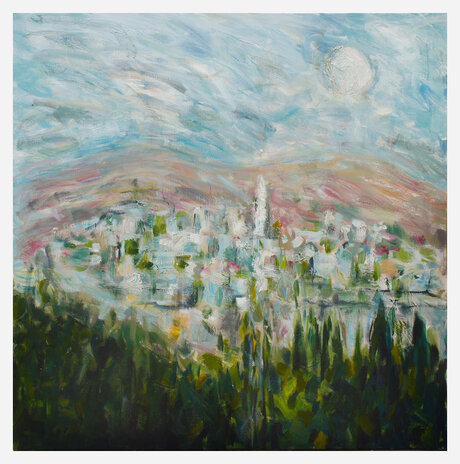 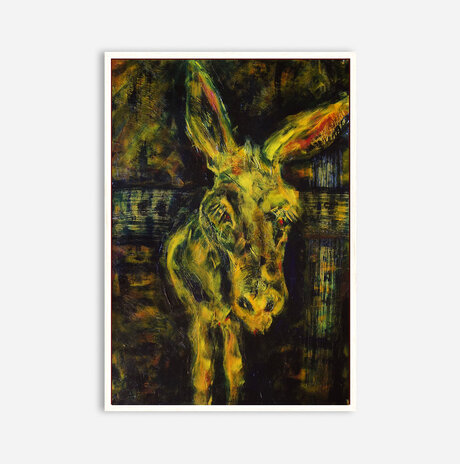 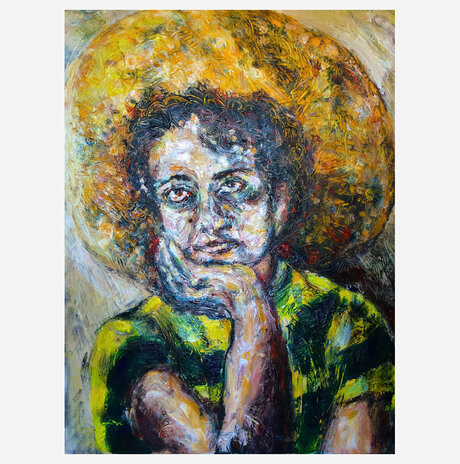 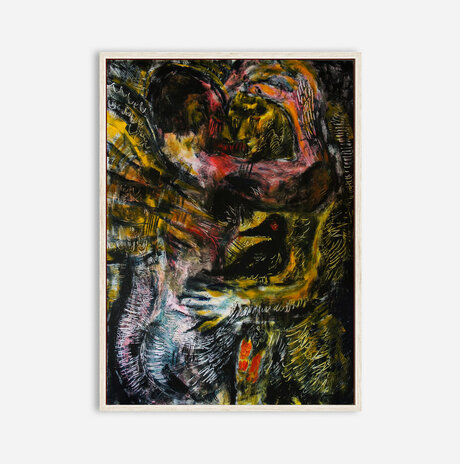 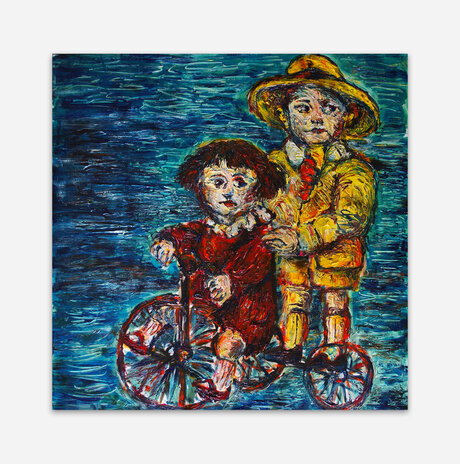 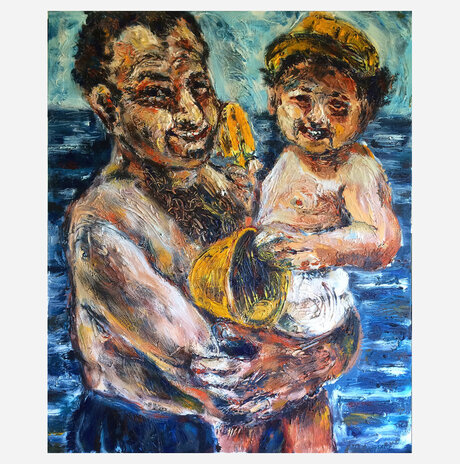 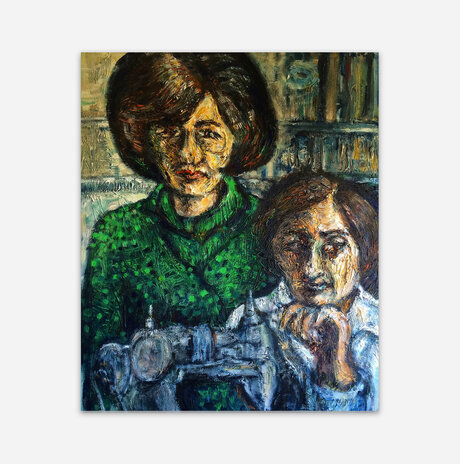 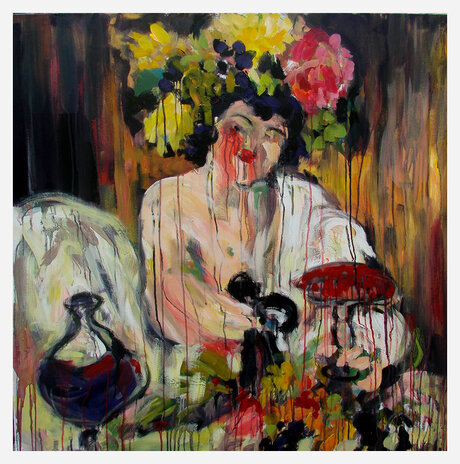 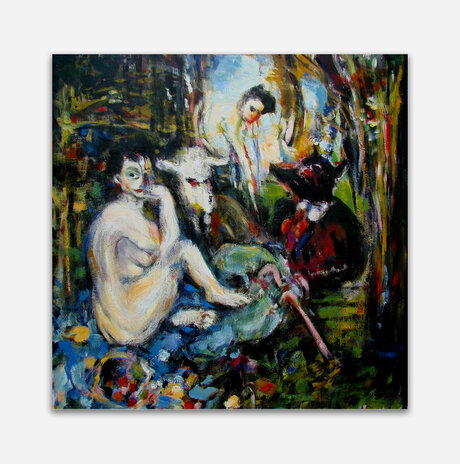 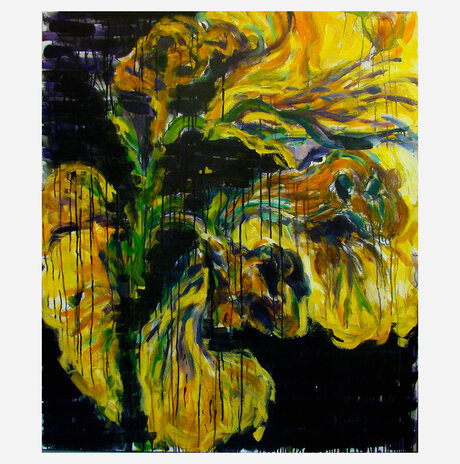 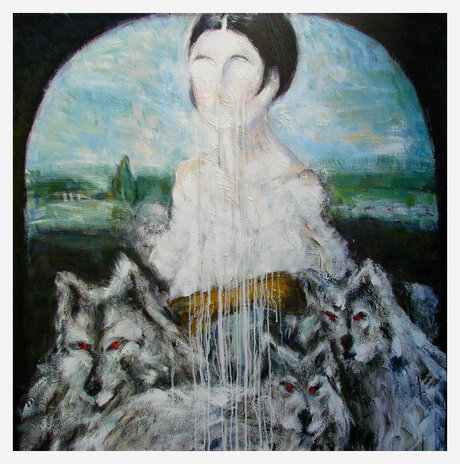 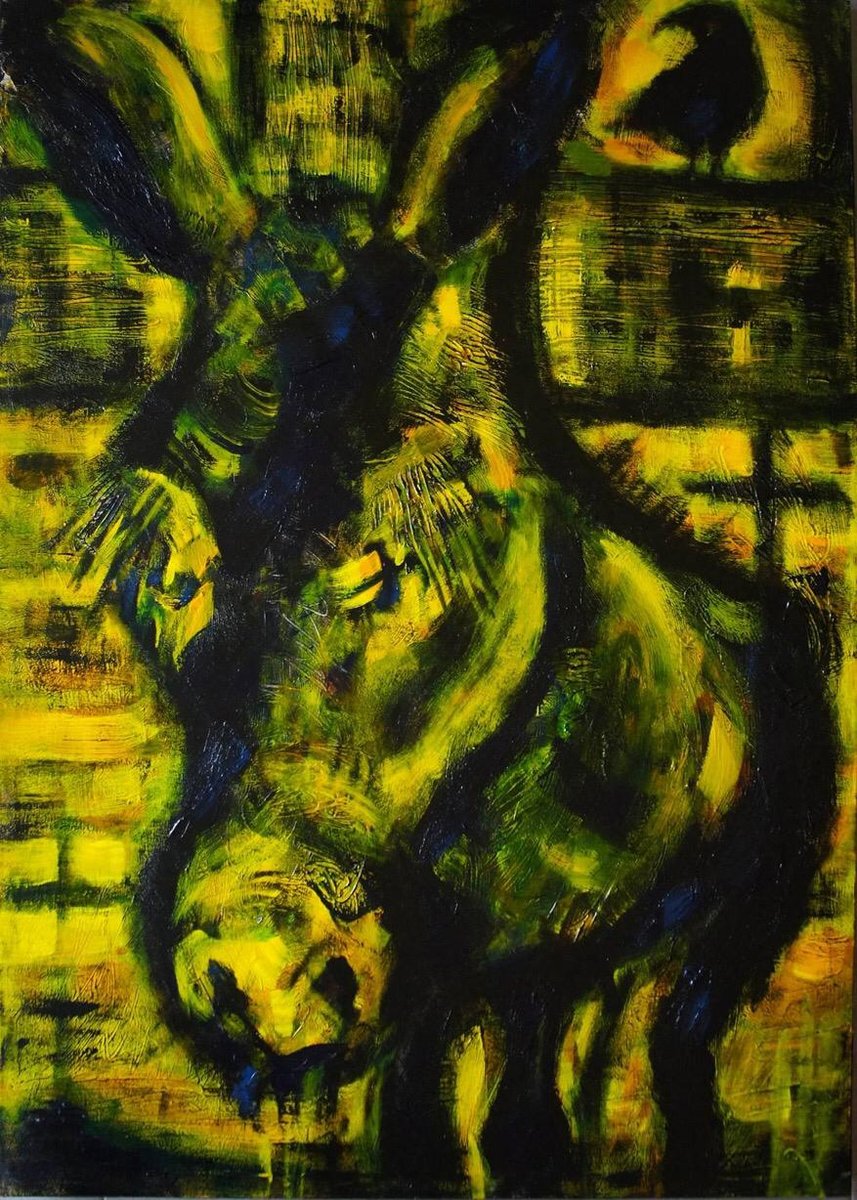 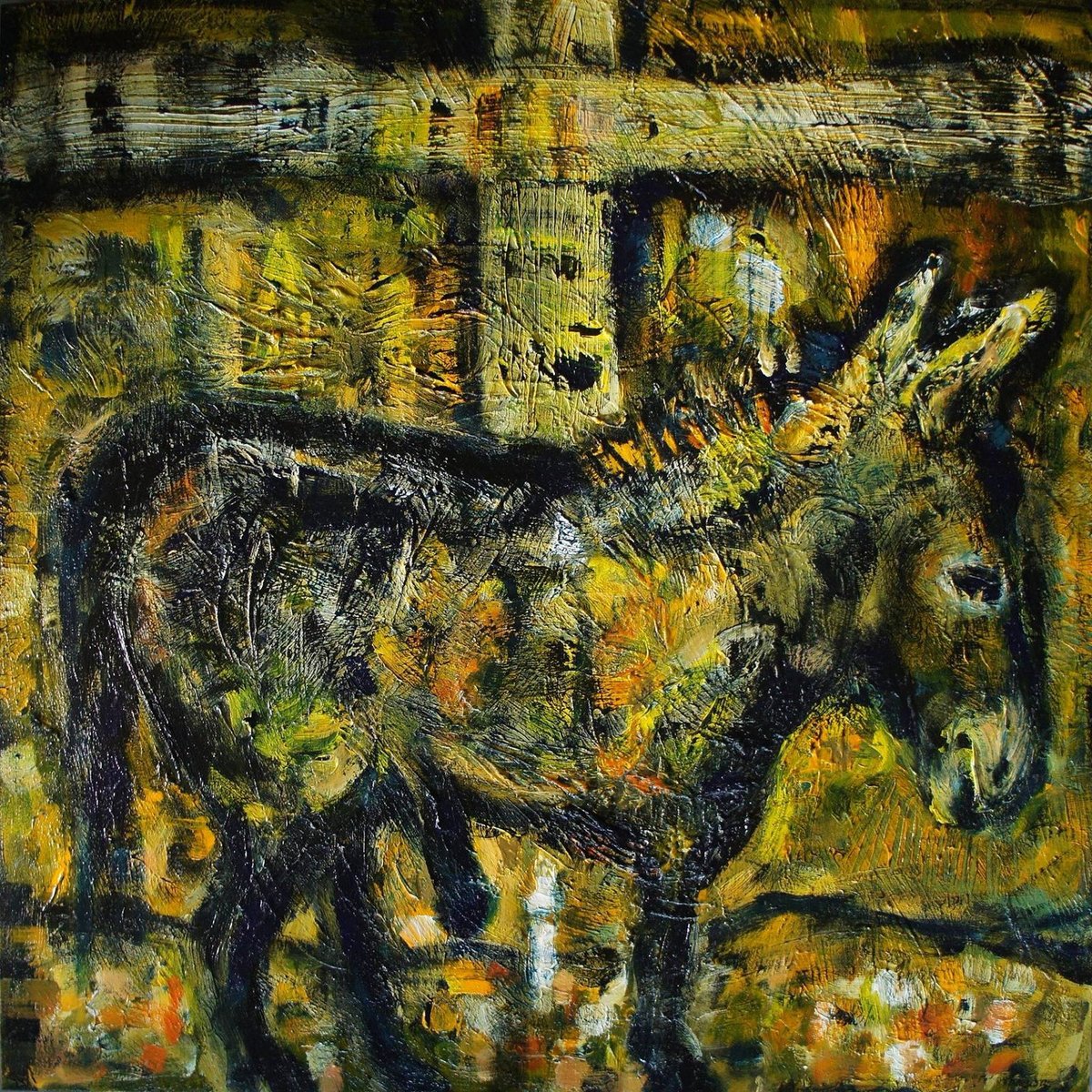 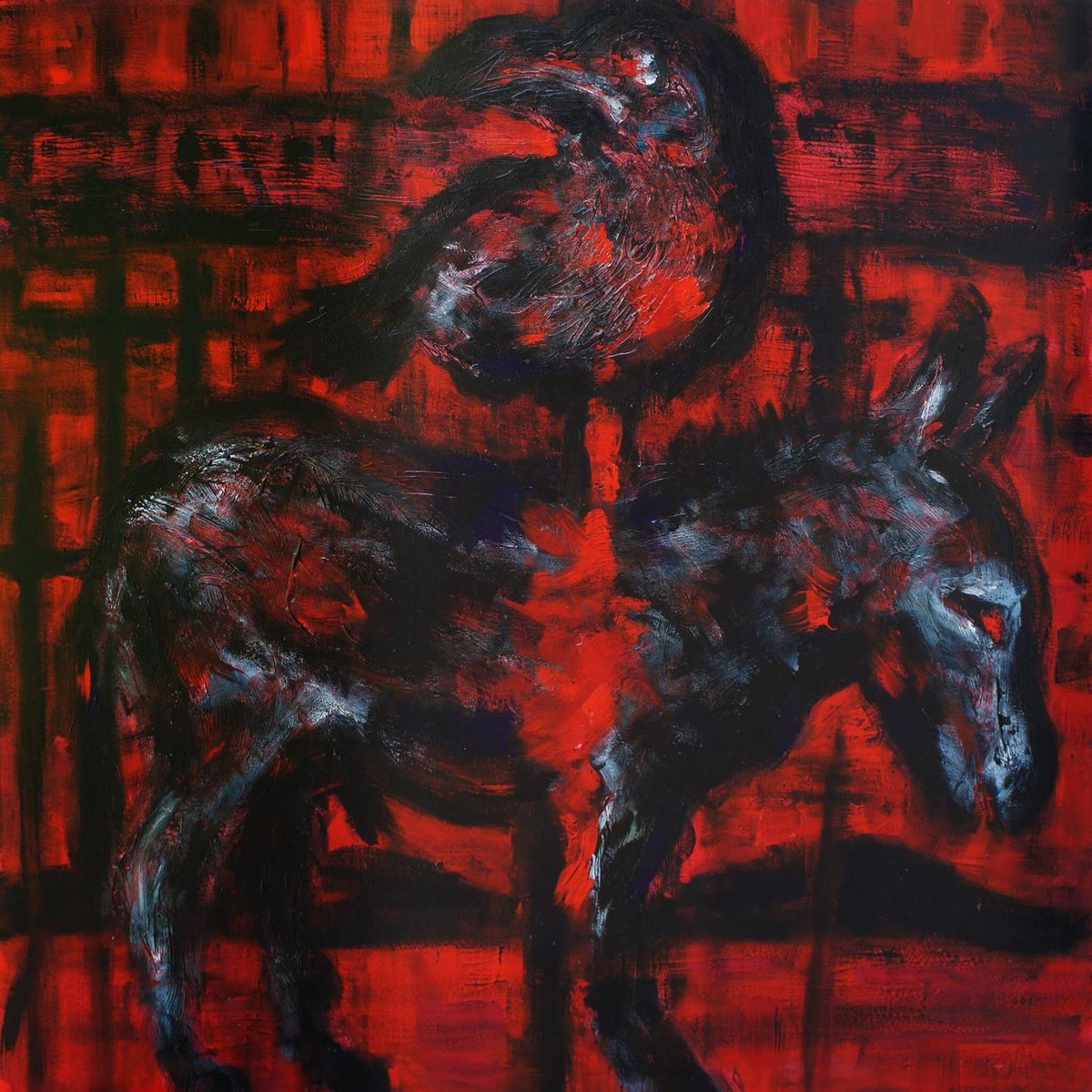 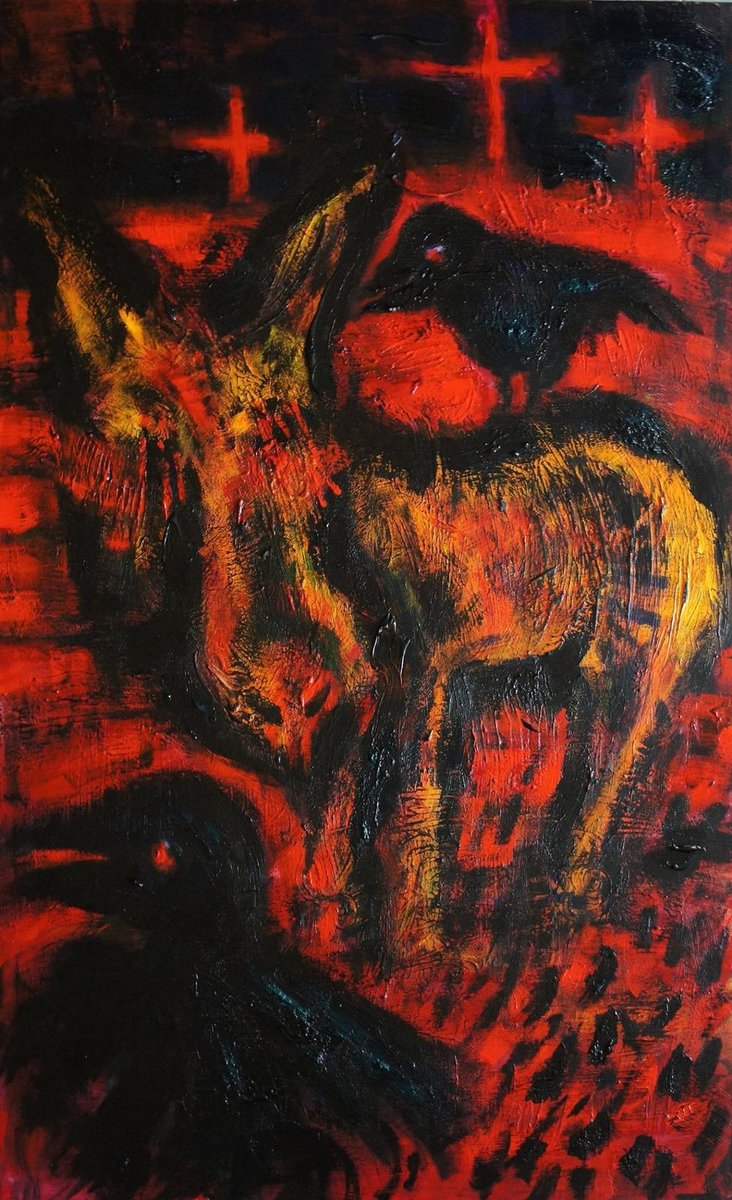 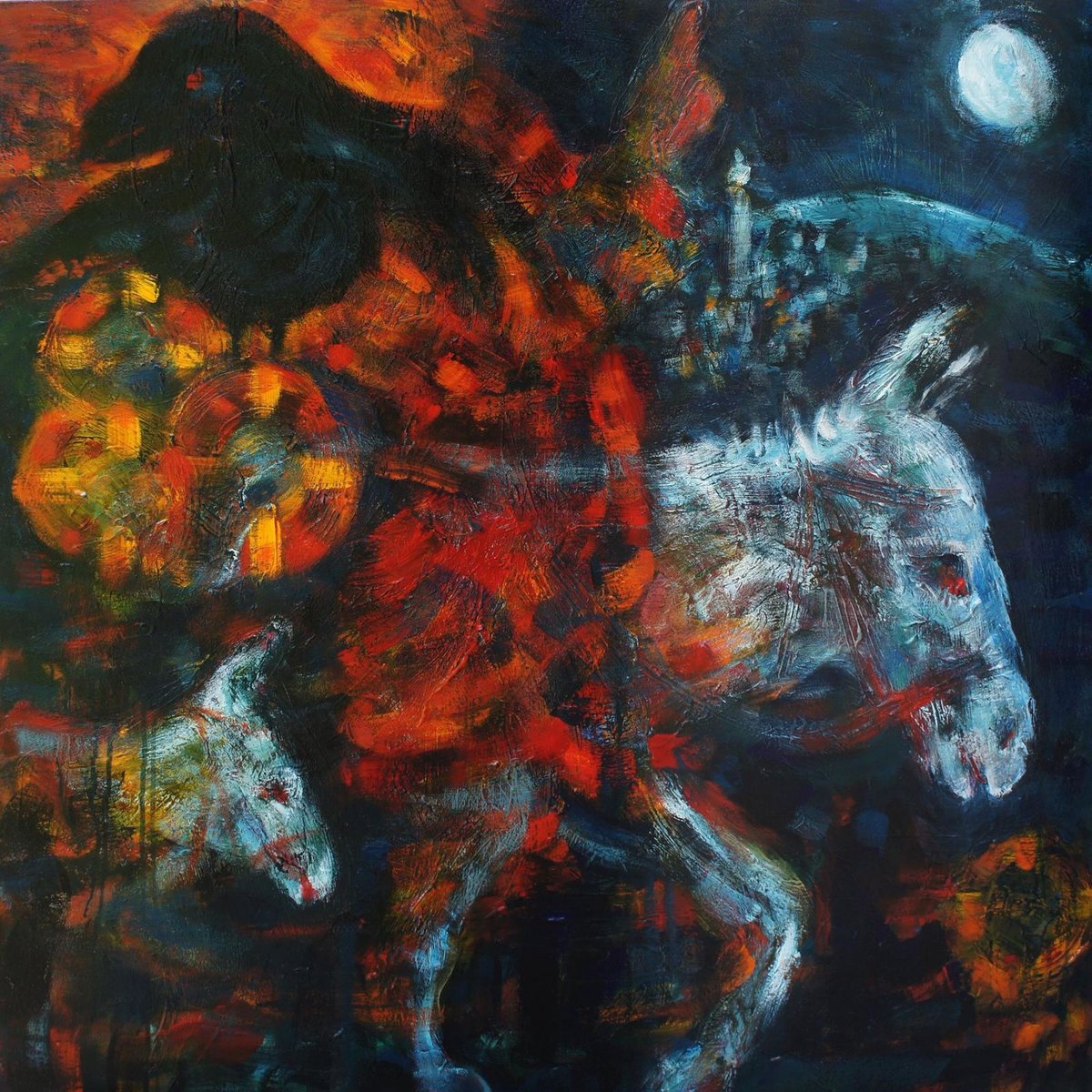 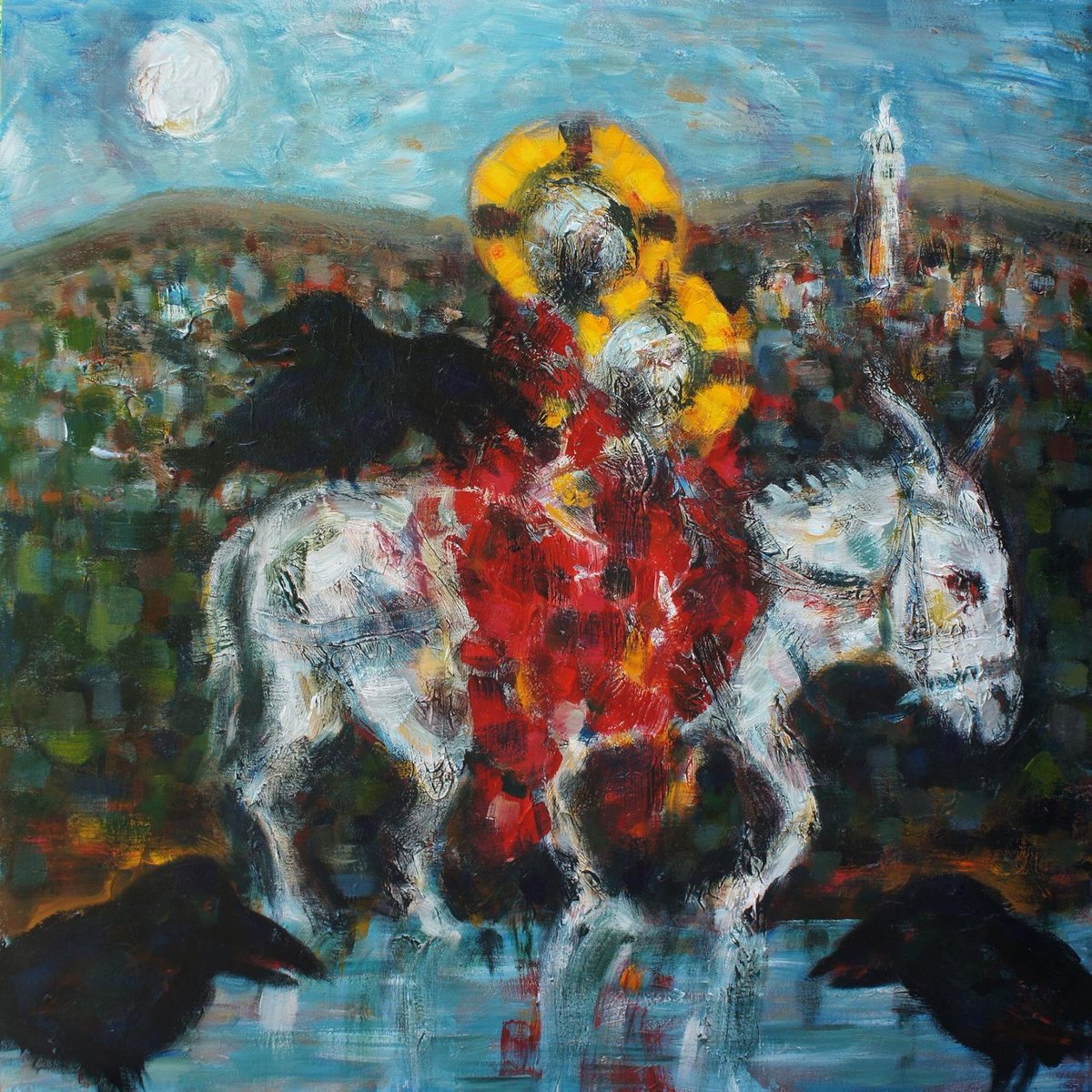 Artist, writer and designer. His works plasticity and psychological observation considerable literary man, animal and nature. His books have won awards and he lives and works in Ein Hod.

Waxman's six novels (including Darling Alexandria, The Thespian, Ev'ry Time We Say Goodbye I Die a Little and Let There Be a Story) and two children's books were published by leading Israeli publishing houses such as Keter, Yedioth, Xargol-Modan, and Kinneret. His sixth novel, Liebchen, won the ACUM (Israeli Artists' Association) Award for incognito-submitted works, and a grant from the Israel Film Fund to convert the book into a movie script. His most recent literary work,
The History of Art, tells the story of the great fire of 2010 that struck Mt. Carmel and Ein Hod, and was published by Xargol-Modan in 2015.

As a starting artist and designer, Waxman's works featured in Israel Museum's Bezalel Centennial Group Exhibition, at the Memad Gallery, and in alternative spaces. After a lengthy hiatus, during which he devoted himself to writing, Waxman moved to Ein Hod, started painting again, and his works have since been regularly on display in the main village gallery. He had three solo exhibitions - one namedThe Animal at the Red House Gallery in Tel Aviv in 2010 and two at the Ein Hod Gallery in 2013 and 2014.

Waxman also owns a design studio named Shapira-Waxman,
where he produces international award-winning works such as pavilions for companies such as Teva, Na'an, ECI Telecom, and Elbit; package designs for Dr. Fischer and others; record covers for Israeli musicians (Yehuda Poliker, Harela Berr, Shem-Tov Levi, Talma Alyagon and more); and designed book such as the Collection of Rachel's Poems (published by Kinneret-Zmora-Bitan) that won the Israeli Graphic Designers' Association Award, and The Complete Zigmund Freud collection.